Attractions and Places to Visit in Washington DC

It’s easy to ride the Metro or hop on a bike and explore all that the nation’s capital has to offer. Walk the halls of free Smithsonian museums, paddle on the Potomac and Anacostia rivers or sit back on a double-decker tour bus and soak up some history.

Washington DC citizens love their wine. It’s a fact that these folks drink more wine per capita than any other US state.

Darth Vader adorns the National Cathedral. This iconic building has many gargoyles and one of them is the sculpted head of Darth Vader. Bring binoculars and check him out on the northwest tower.

Washington DC is missing “J” street. The city uses letters instead of numbers for their streets, but because DC was planned before the letter J existed, there is no J street in the city.

There are marble bathtubs in the capitol building. They were installed in 1859 to keep the senators from stinking; during that time, they lived in boarding houses that had no running water.

In the capitol buildings are elevators, that are off limits. This is because they are reserved for senators.

There are underground tunnels beneath the capitol. Miles and miles of tunnels are for senators and members of the House only and are never seen by the public.

There is a crypt under the capitol building, that was made for George Washington. Although he was not buried there, the crypt still exists; they also had a viewing chamber built so people could go by and see him.

DC's metro is the second busiest subway in the U.S. Beat out only by New York City, which has an average weekday ridership of over 9 million people.

The Washington redskins were not originally from Washington. The team was actually first based in Boston.

There is a museum dedicated to bonsais. Among the 19 Smithsonian Museums and the many others in the city, the National Bonsai and Penjing Museum holds its own, featuring 200 bonsai trees.

One of the unknown soldiers has been identified. In 1998, a soldier buried in the Tomb of the Unknown Soldier was identified.

The International Spy Museum is the only public museum in the United States solely dedicated to espionage and the only one in the world to provide a global perspective on an all-but-invisible profession that has shaped history and continues to have a significant impact on world events.

All roads in the city lead to the Capitol building. It’s the dividing center for all the quadrants of the city, so all roads actually do lead there. 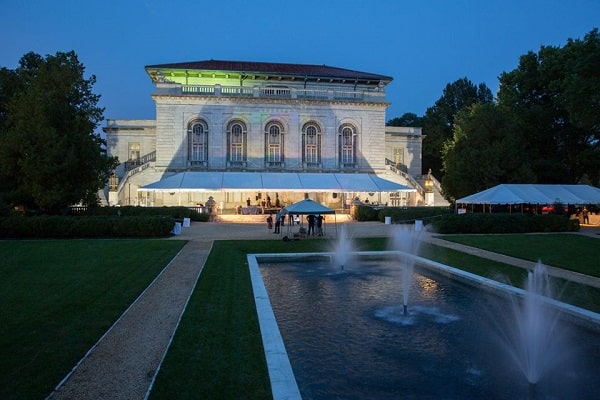 Art Museum of The Americas

AMA | Art Museum of the Americas is the oldest museum of modern and contemporary Latin American and Caribbean art in the United States. It is part of the Organization of American States (OAS)...
Read More 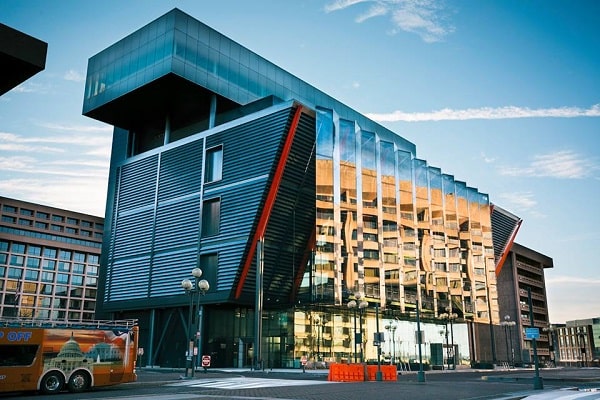 The International Spy Museum is committed to providing unique resources and educational opportunities for all audiences. From hands-on workshops, to overnights, to exclusive...
Read More

The mission of the Newseum, located in Washington, D.C., is to increase public understanding of the importance of a free press and the First Amendment. Visitors experience the story of news...
Read More